‘Quen anda aí’, new program in the afternoons of TVG 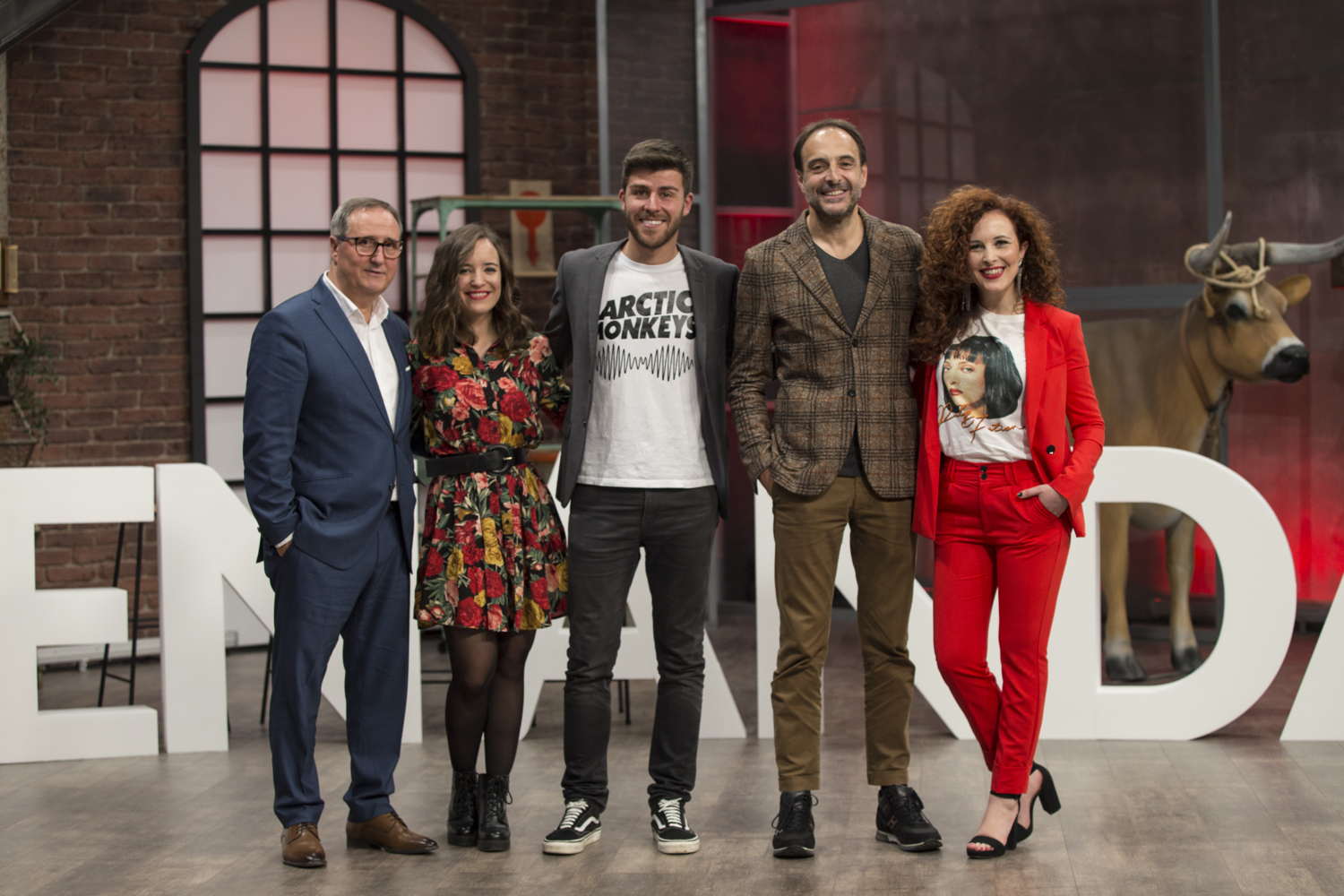 On Monday, the program ‘Quen anda aí’ will be released on Galicia Television. A live magazine that, in addition to entertaining the afternoons, wants to put people with common hobbies or needs in touch.

Presented by Roberto Vilar and Rodrigo Vázquez and produced by Veralia and Tex 45, the program will be an open door to all people who have something to tell and share, presenting everyday stories with which it will be impossible not to identify as a spectator.

The program will have many new sections such as ‘O banco de amigos de Marcia’ presented by the Galician radio host Marcial Mouzo and ‘O club dos 4’ starring four people who will live totally new experiences in their lives every week and will go to the set to share it.

The reporters Rocío Barrio and Patricia Santana will be in charge of connecting live from different locations in Galicia, to surprise Galicians at home.